It’s Fiction Friday, and I’ve got a snippet of writing practice considering disparities.

The photograph depicting the first family to board the ship to colonize a new world had been blow up to life size. Amari gazed at the poster at the very end of the display on interstellar travel. A father frozen in the midst of climbing the stairs, his hair tidy in a crisp, high-end salon cut. His right hand stretched back to hold the small hand of a little boy. The boy’s brown hair was messy compared to his father’s, but the white polo shirt and hundred-dollar sneakers made it clear he never would have gone to a school like Amari’s. A trail of pale necks and faces beneath blonde or brown hair faded into a blur the closer they stood to the camera.

Amari’s interest was fixed on the boy’s eyes, though. He had turned back to look at the camera just as the photographer caught the picture. His bright blue gaze seemed to stare at her, wide with fear and wonder. He had to know, Amari thought. He had to know he was the first child stepping up to the ship that would take him from the only home humans had known for thousands of years. He had to know he was going to a better place, a place with air he could breathe and wide-open spaces where he could run and play.

Amari tried to imagine what that felt like, what it must have been like to spend the last four years growing up where the food, water, and air didn’t try to slowly poison you. No heavy processing. No changing the water filter every week. No sweat dripping under the mask while running to catch the school bus. He must have been ten now, a year older than her. Taller, stronger, and growing into a bright future on a far-off world full of opportunities.

Imagine was all she could do.

Rushing to fall into line with her classmates, Amari lifted the mask hanging from her neck. Ms. Garcia waited until each of them had secured the masks over their mouths and noses. Once the teacher had donned her own, she led them out of the museum to the bus waiting under a yellow-brown sky.

2 thoughts on “Stepping to the Stars” 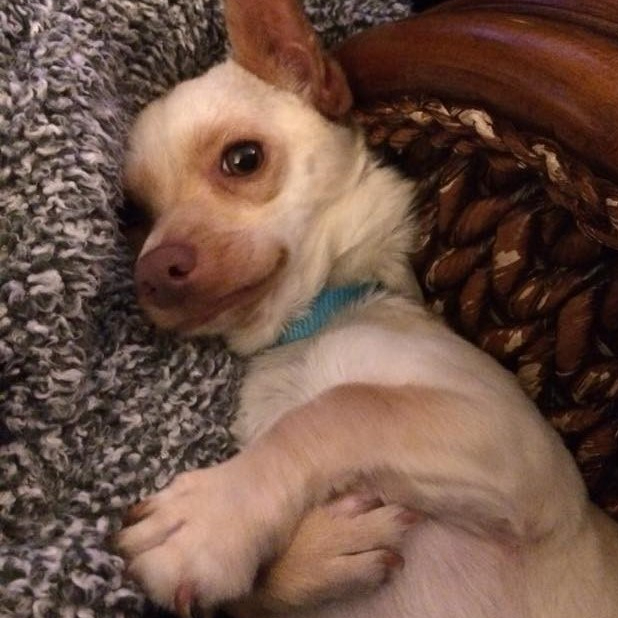 If you like my art and content, please consider supporting my creative work by donating. Funds will go toward the costs of running this site and living expenses such as rent, food, and buying this sweet puppy girl more treats.